Elitist Britain 2019: Why do we desperately need to deconstruct the pathways to Britain’s elite, and why should business care?

The findings of our 2019 Elitist Britain report showcase a nation steeped in deep and persistent class divisions – a country whose power structures are still dominated by a very narrow section of the population the majority of whom are born in unfair advantage.

The report finds a shocking 39% of the elite privately educated (when only 7% of the population are) with the worst affected sectors being politics, media, and the public service. Moreover, 31% of our politicians, 39% of our high-profile editors, columnists and broadcasters, 39% of Whitehall and Public Body Servants (such as Permanent Secretaries), and a whopping 41% of Public Servants (such as Senior Judges) have all attended Oxbridge.  It finds that, a few narrow pockets of change apart, the most common pathway into the elite is attending independent school followed by Oxford or Cambridge. The comprehensive school, to Oxbridge pathway represents just 6% of the whole elite group.

This means paints a stark picture: The people who make the nation’s policy, the people who deliver justice and the people who form public opinion form far from a representative socio-economic group – and things are getting worse. The 2016 vote to leave the EU accentuated the decrease in the pace of social mobility, depriving large parts of the country of opportunity and contributing to the sense of distance.  London remains the elite’s centre, and here the ‘double disadvantage’ of geography and class is played out.

Britain’s Elitism is a pertinent social issue, but why should employers care?

Employers must ensure that the best talent from a diverse talent pool reaches their companies’ top echelons. It’s not just a question of social justice – it’s good for business.

Social diversity should be a key mission across the whole of British society to ensure that we use the talents of people from all backgrounds and safeguard economic growth. Diversity has proven to deliver competitive advantage. Although, as our report shows, a hugely unrepresentative 48% of FTSE 350 CEOs educated in the UK attended independent school, in fact 17% attended Oxbridge, which shows the business sector playing a part in deconstructing the most common pathway to the elite.  The tech industry has much to do with this, with its CEOs and entrepreneurs having the highest rate of non-university graduates outside sport and the creative industries (which see some of the lowest proportions of Oxbridge graduates).  Business can truly lead the social mobility agenda. 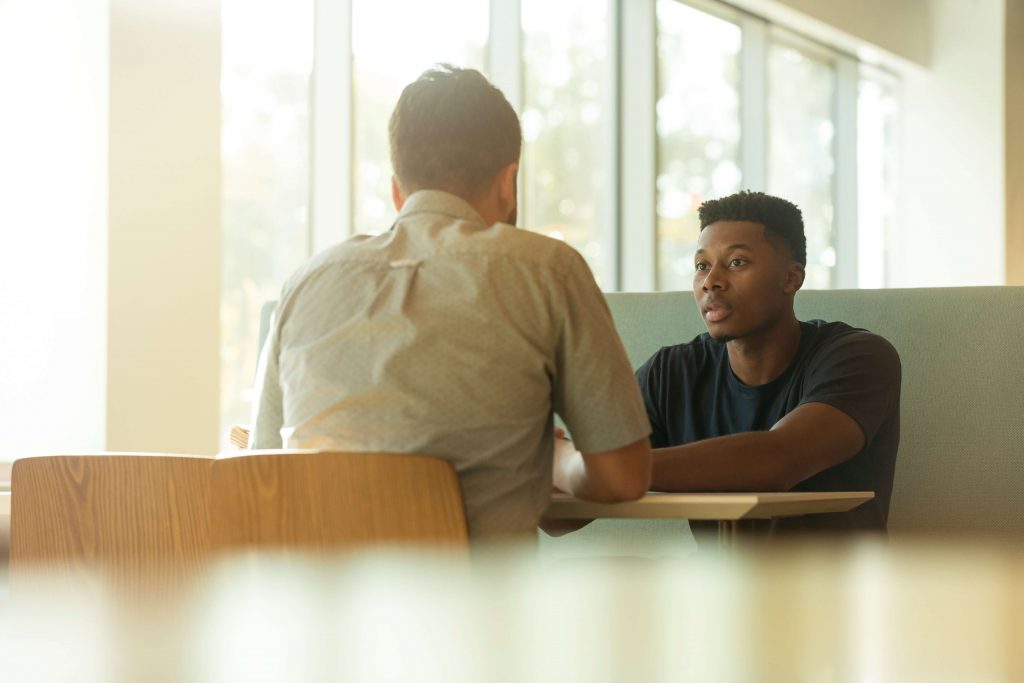 Social Mobility Data Masterclass – why you need to #AskTheQuestion

21 April for the launch event on our upcoming research paper:

Join us on 21 April for the launch event on our upcoming research paper: ‘Navigating the labyrinth’ – a comprehensive study on how socio-economic background shapes career #progression within the Civil Service, with key learnings for employers. Sign up to attend here ➡ https://lnkd.in/dUJ46Yr

Led by our Commissioner, Sam Freidman, the report sparks discussion about the unwritten rules to progression. It’s an example of the UK Civil Service taking the lead on #SocialMobility; acknowledging what more needs to be done and showing others how they can follow suit.

At the #LaunchEvent we’ll discuss the findings of the report and what it means for social mobility.

The event will be chaired by Sandra M Wallace, interim Co-Chair, Social Mobility Commission. Joining her on the #panel is:

Great to see @MarcusRashford support @ChildrensComm @Rachel_deSouza #TheBigAsk – an easy survey for children across England to share their hopes for post-coronavirus.

We're launching #TheBigAsk with @MarcusRashford! We want as many children as possible to take part and get their voice heard, so we can tell Government what children really think to make their lives happier. http://thebigask.uk