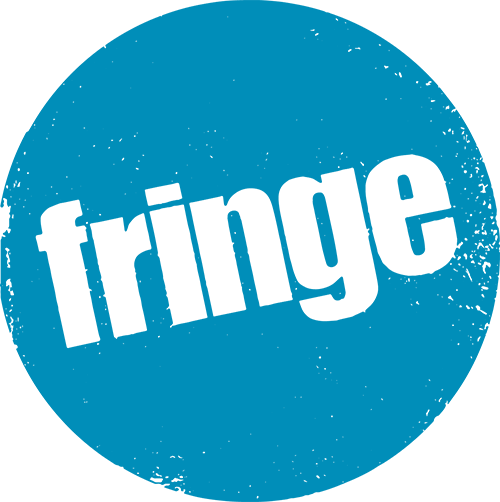 As a medium-sized charity it counts on just a few core employees to keep the charity running throughout the year. It does not have a dedicated D&I team nor D&I policies, but often initiates interventions in response to issues raised by staff, attendees or the wider sector. The charity holds quarterly meetings with around 150 venue managers and other decision-makers to share best practice and discuss any issues. The Fringe often takes this opportunity to discuss issues related to social mobility. As part of these discussions, they address employer practices such as wages, fair work, hiring, and nepotism which can affect who gets in and who progresses when working for the festival. Guest speakers are often invited to raise further awareness.

Major structural barriers are noted and the charity works in collaboration with agencies and trade unions to overcome them. Issues which require further action are raised with government bodies to help address structural problems within the wider creative sector.

For example, after Unite and Fair Fringe raised issues around underpaid work at the Fringe, the Fringe Society launched a survey to investigate the validity of the claims. The survey revealed that there was a pay disparity between under and over 25-year-olds. Also, hours of work, pay, and roles and responsibilities weren’t always defined for employees and volunteers.

In response, a new sub-committee on the board was set up to discuss this issue and advise on best practice. They worked with venues to revise job adverts to more clearly state pay, responsibilities and hours and have seen clear improvements in wage equity.

Recap: T Levels: What, why, where and how?

T Levels are a new alternative to A levels and other further education courses in England. Equivalent to 3 A levels, a T Level focuses on vocational skills and can help students into employment, higher education or apprenticeships. Each T Level includes an in-depth industry placement that lasts at least 45 days, so students spend […]

Social mobility and senior roles: why is it important?

We were delighted to contribute to this article from d&i Leaders (Diversity and Inclusion Leaders), looking at why it’s important for social mobility that people don’t just ‘get in’ to organisations, but are also supported to ‘get on’ and progress in their careers.

Senior leaders from different socio-economic backgrounds have so much to offer organisations, and it’s great to see more and more people recognising the impact that diverse leadership can have.

Not sure where to start? Check out our toolkits for actionable steps to create an organisation where everyone can thrive, regardless of their background. https://lnkd.in/dFWDx3M

📢Please share: We are looking at how young people make decisions about their future.

We want to improve the information available about the job prospects of different post-18 qualifications.